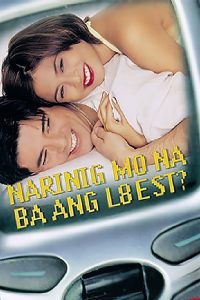 Popoy is a handsome and eligible bachelor, but instead of the usual macho activities a guy of this day and age would indulge in, Popoy is more interested in culinary pursuits and better-living breakthroughs. He dresses himself neatly, he sweats perfume, he respects the female species in a way that he refuses to see them as sex objects, and he lives with his grandmother. People around him deem him gay. Gina, on the other hand, looks like the typical bimbo, whose appeal lies mainly on the bulk between her shoulders and waist. Her reputation among men precedes anything she may have to prove about herself. Both knew that the other exists, but not worth pursuing amid piles of work and not to mention their unfavorable first impressions of each other. 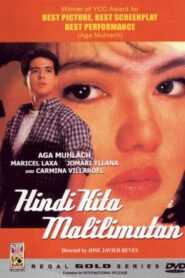 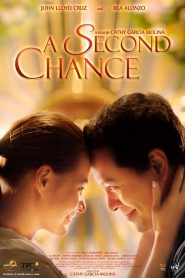 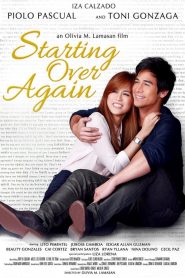 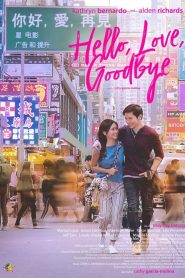 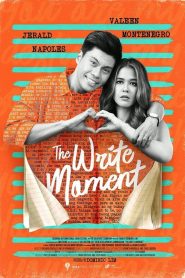 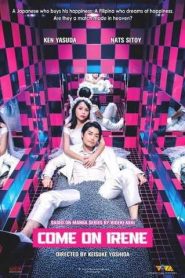 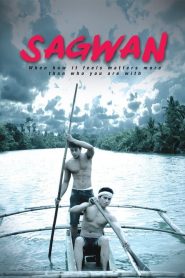 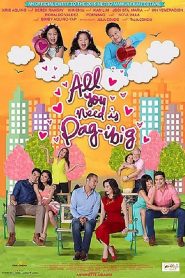 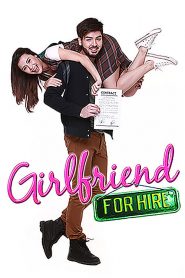 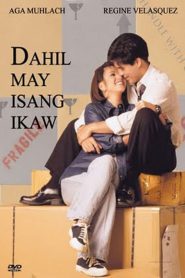 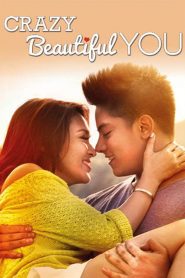